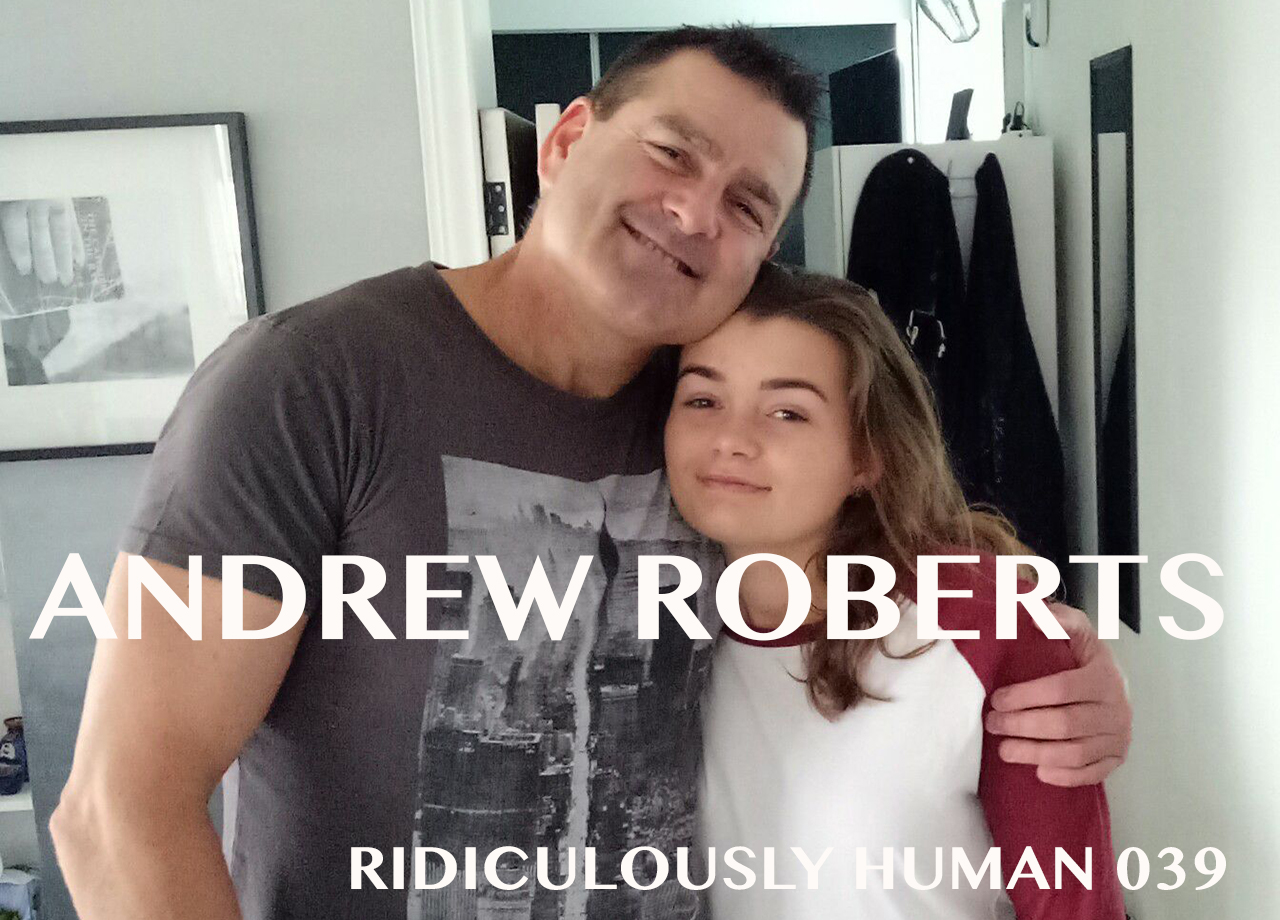 “When we have judgement in our daily life, in most cases, it holds us back and creates fear. We do not need to do that, there should only be support”

Serving in the army must be one of the most brave and courageous things anyone in the world can do. What the disciplined and strict regimes teach you are invaluable in terms of ethics, confidence, self-esteem, teamwork and many other values. Basic training, certainly has helped many a young man and woman to have a purpose in life. We salute every human who swears their allegiance and puts themselves out there.

Our guest this week, Andrew Roberts, is a man who have served 30 years of his life in the Australian Military. He joined when he was 17, speaks fondly of his time and is indebted for everything he achieved and experienced. To this day, he carries with him, the lessons he learned of doing things in a smart and efficient manner.

Andrew grew up in Wollongong, Australia, with his folks and older brother. His resilience and mental toughness were garnered from a young age. When he was 7, his parents divorced and he was made by the authorities to choose which parent he wanted to live with. 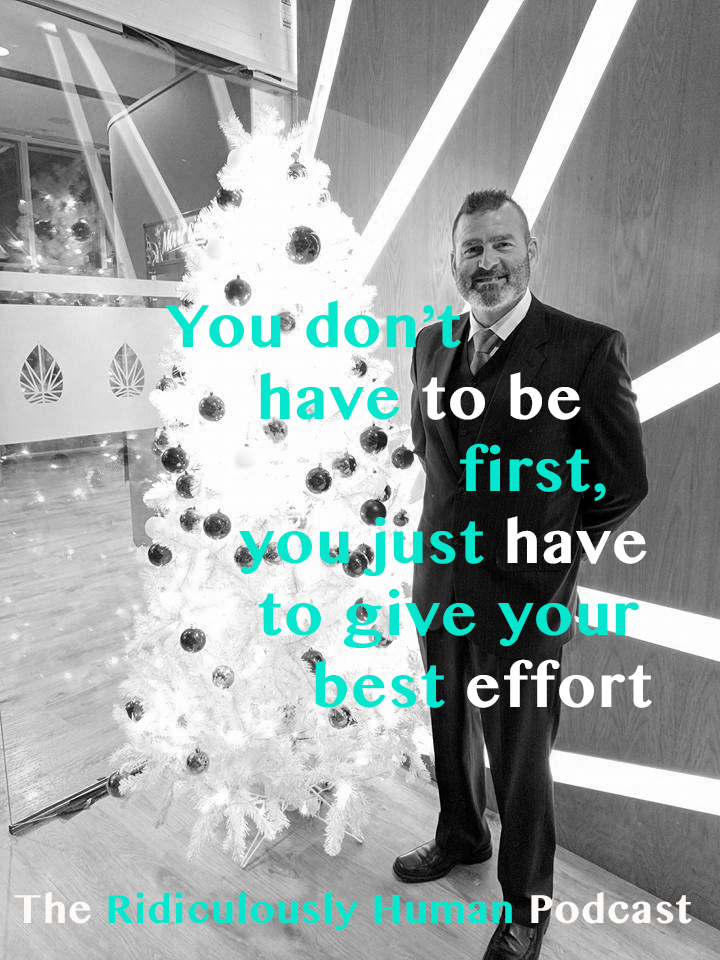 Andy’s darkest days were a result of being a victim of brutal domestic abuse and violence for 10 years. He was isolated and distanced from family and friends and he lived in a constant state of fear, because he knew that society would only believe her. He had suicidal thoughts because of this situation and the lack of support and understanding from state services. He went to the police and they did nothing for him. He talked to people about it on a hotline, where he received answers like “we can’t help you, you are a male”.

These days, Andy engages himself in conversations to promote awareness of domestic violence and the victims. It’s hard to even imagine what this man has been through. What may seem like an intimidating presence, is the polar opposite of the story he takes us on.

This is our rawest chat and had a profound impact on us both. We discuss many things including, his free bootcamp classes, mental toughness and resilience, war stories, family structure and support, domestic abuse and being able to speak about it. Each human will be touched in some way by this story.

Andrew Roberts – you are a brave man beyond any imagination for speaking out and sharing your story. We thank and salute you Sir.

Let’s find out what it means for Andrew Roberts to be Ridiculously Human.

Silence is the Accomplice (Army Personnel who are domestically abused) – YouTube Video: