“When you have the belief that you can do more, outside of what you’re currently doing, and you start to execute, then things start happening”

Every single day there are men and women who are doing one of the noblest things in the world. They are serving their country and putting their lives at risk by going into war zones. It’s something quite difficult for normal civilians like us to comprehend or fathom!

Our guest this week, Carl Amery, is a man who knows this all too well. He served in the British Army for 18 years. He had dedicated over half his life to the Army, before deciding that there was more in life for him to accomplish. 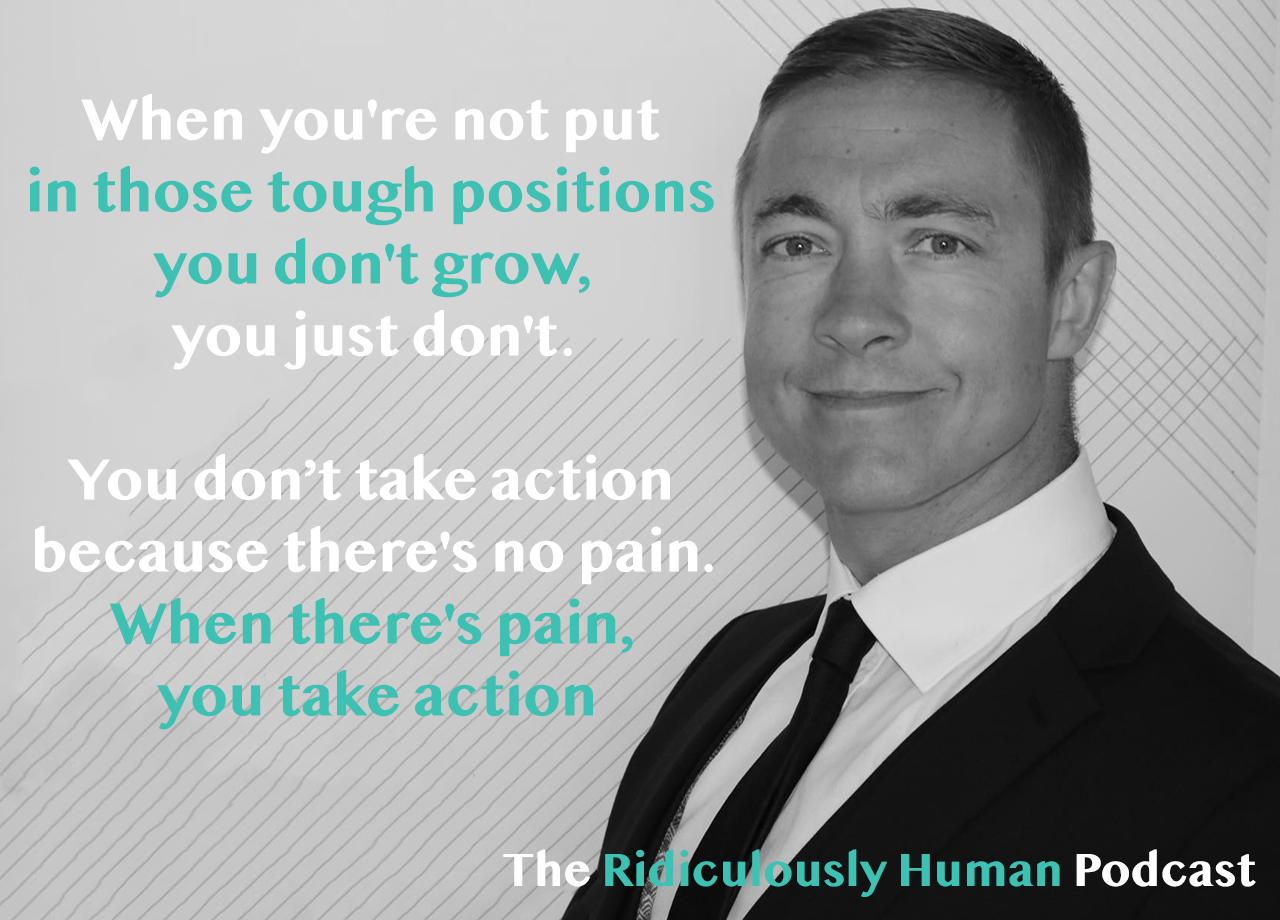 Carl was born in Ely, Cardiff. Growing up on a council estate provided Carl with everything he needed as a kid. Admittedly it was basic, but everyone in the community knew and helped each other out. The simplicity provided duality though. He never knew what mayonnaise or spinach was until he left home, they never went on family holidays either. So he was both frustrated and longed for better things in life, which he was missing out on.

At 14, he started running because he wanted to join the army, and to be accepted, one of the requirements was that they needed to run a mile and a half in under 8 minutes. The discipline, routines and habits started early for him, and are a true testament to what has helped guide him throughout life.

Carl speaks highly and fondly of his time in the Army. He made many lifelong friends, honed his disciplinary skills, visited many places around the world and developed a work ethic and mindset which are second to none. It was one of his posts in Iraq when he began to question what he was doing. He was lying on his belly, in the dust, with a metal prong in his hand, prodding around for landmines because he needed to clear the lane for vehicles to get passed. Thoughts like, “What if I die now? What about my family? Will anyone even know? How will I be remembered? Why am I even doing this?! Were things that were going through his mind…

Two years ago, he was faced with what seemed like an easy decision. Stay in the Army for a few more years, lock in a full pension, receive a lump sum payment for his services and have a high paying salary guaranteed for the rest of his life too. That was not the option he decided to take though. He hobbled into his office, he had a broken leg at the time, forced his way onto a computer, and a few clicks later he had resigned after 18 years of service. Now to tell his wife and figure out what to do….

These days, he helps coaches scale their coaching businesses. His forte is getting people to believe in themselves and providing them with the confidence and ability to think that anything is possible with the correct attitude and mindset. What you put in, is what you get out!

Let’s find out what it means for Carl Amery, to be Ridiculously Human.

Your Best Year Ever – Jim Rohn