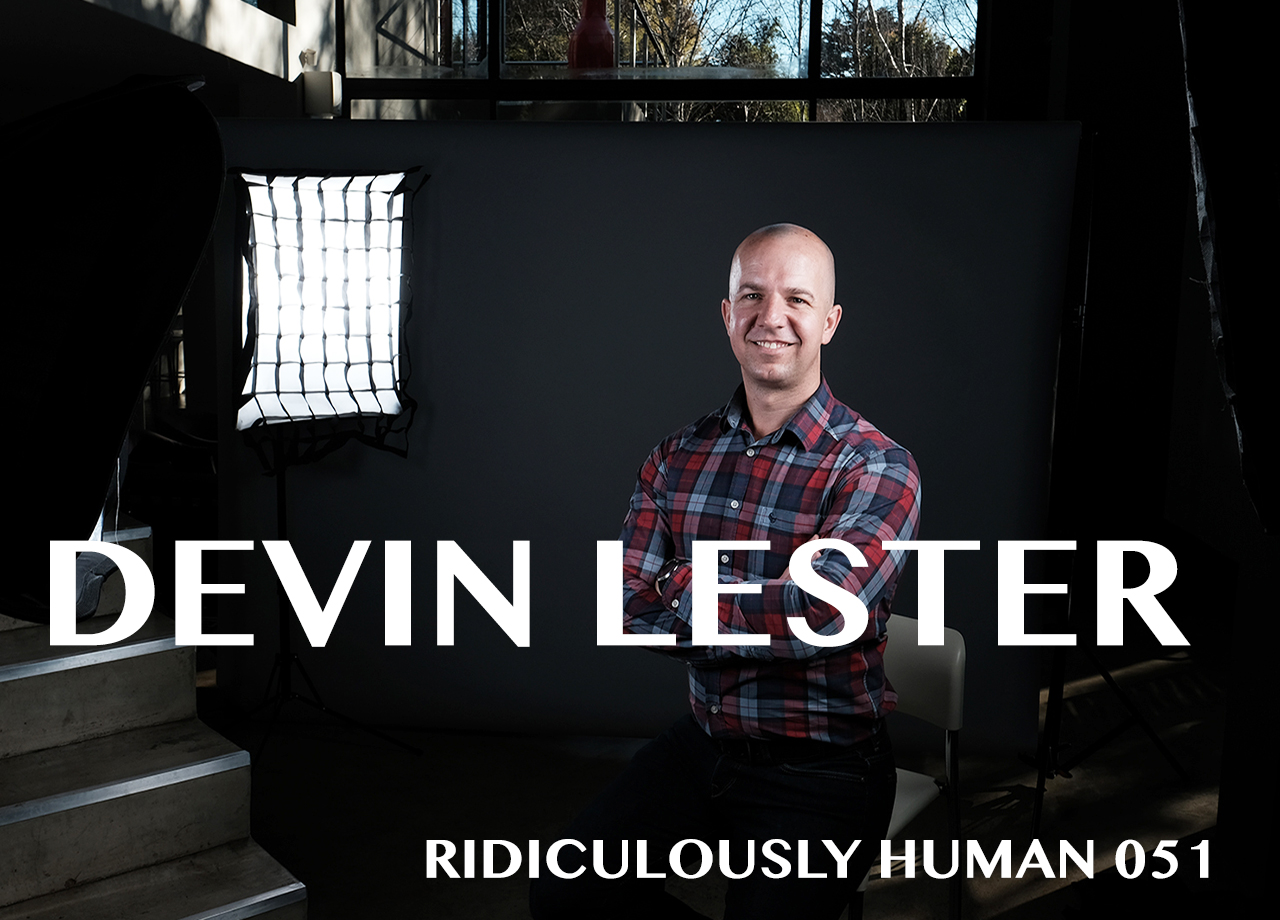 “Let me try it and if it doesn’t work out I can say I’ve done it, I tried”

Fear of the unknown is something which grips almost every single person. It is probably the sole reason why most people never end up fulfilling their dreams and do something they are passionate about. The graveyard of unfulfilled lives and unrealised dreams is an extremely sad place.

Our guest this week, Devin Lester, is somebody who took charge of his life and career after many years of talking about wanting a change. Quitting his successful and very well paid job as an Actuary, to go and do something which served his soul and passion more, is what he wanted and needed to do. 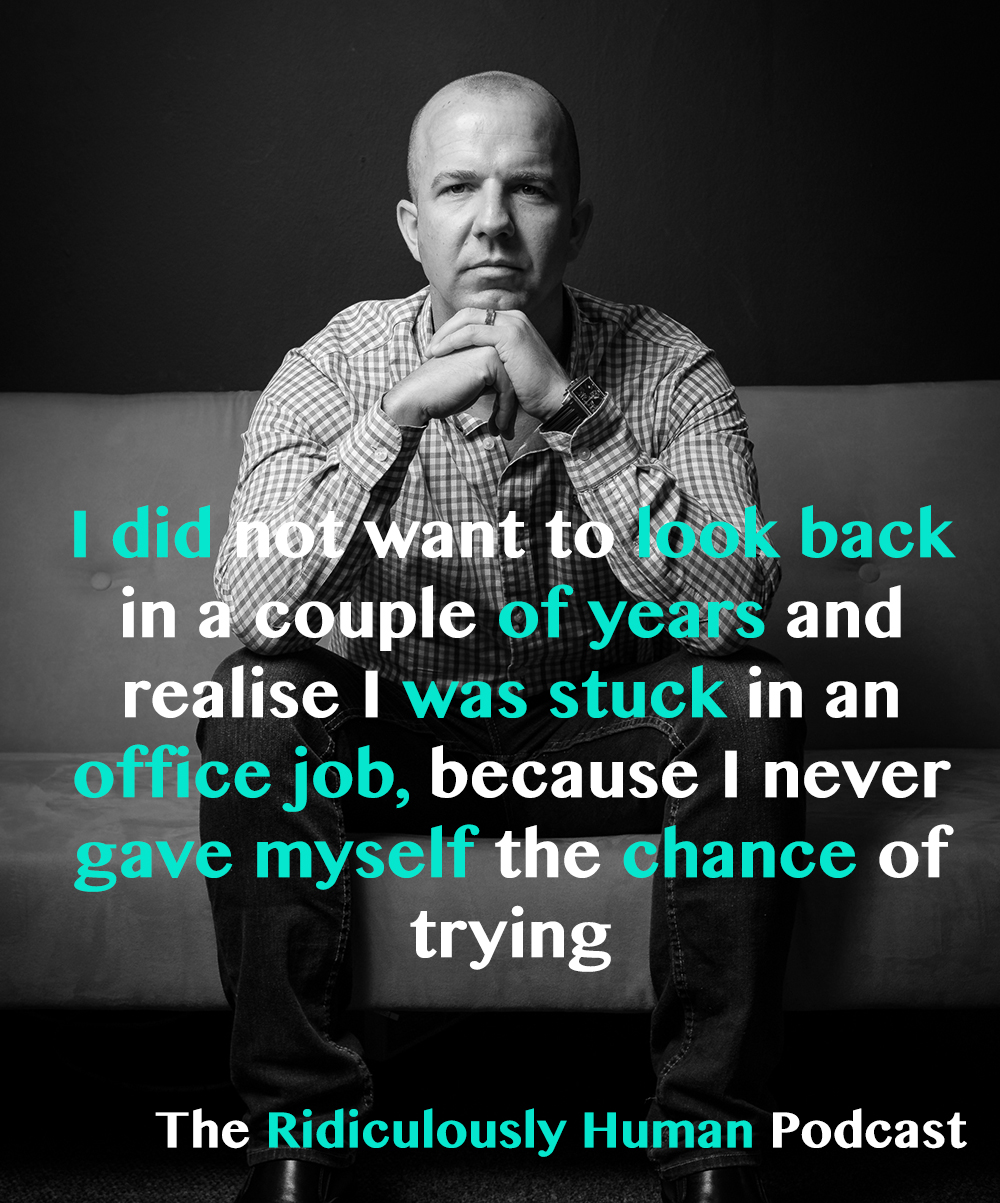 Devin was born in Johannesburg, South Africa. He comes from a great family, with an awesome bond and strong values. That’s something which he has carried on with his family and all the friendships he has too. Devin grew up practising Karate and achieved his black belt. The values and skills he learnt had an influence on how he dealt with many other parts of his life.

He was such an organised and professional guy at school and was certainly one of the smartest guys in his grade. There was a real creative side to him too.

Devin is a real unsung hero and what our Podcast is all about. He is like every single one of us, just a normal person, with dreams and desires, who did his time going through the motions and routines of life. A few years after starting his corporate gig as an Actuary, he started talking about his dreams of owning a wine farm and doing something different.

Devin would also always carry a camera with him and would take pictures at social events. Like with everything else he does, he happened to be really good at photography. He would put in many hours after work and on weekends building his side business. Eventually after a couple of years, what began as a side job, turned into a full time career. Having two kids and a wife, who was also transitioning her career, took a lot of planning, good communication and understanding.

This is Devin telling us his journey with some practical bits of knowledge and advice that helped him along the way.

Let’s find out what it means for Devin Lester, to be Ridiculously Human.