“What the smallest thing that you can start now, to work towards something you really enjoy?”

For many people in life, money is the be-all and end-all, and something that provides status. While we cannot deny that money is essential to almost every human on the planet, it’s important to remember that it’s a human invention, which we have allowed to indoctrinate us and which we are all a servant to.

Our guest this week, Erik Bergman, is no stranger to money and has, for a time in his life, used it’s status to fill a void and deal with insecurities he had. Coming from humble beginnings, to having too much cash that he didn’t know what to do with, he shares his treasure chasing journey and experience with us. 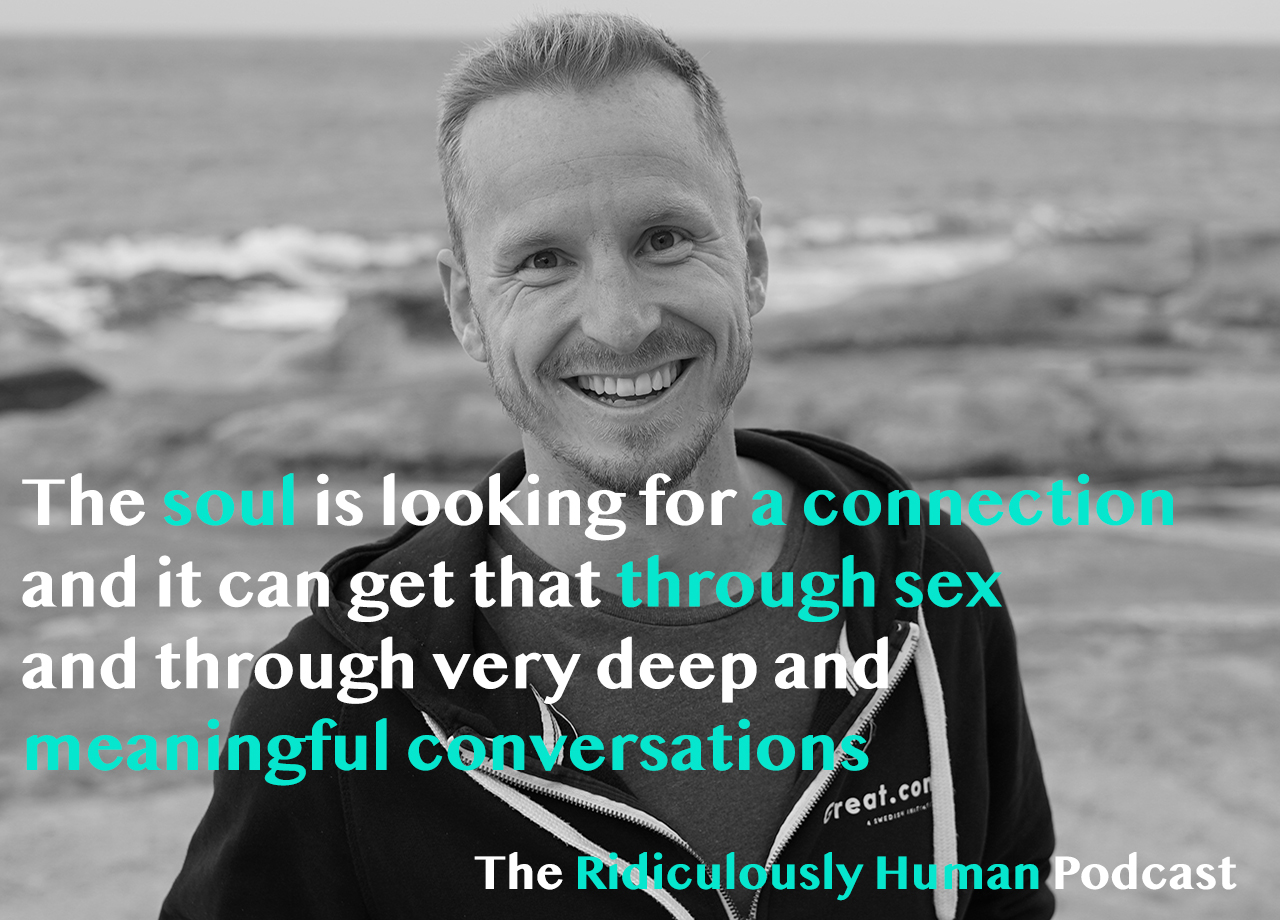 Erik, was born and grew up in idyllic Sweden. From a young age, his entrepreneurial flair kicked in. He and his older brother would go around to all the houses in their village, knock on the doors and sing Christmas Carols for a few extra Swedish Krona to fill their stockings.

He was however, a very lonely kid from the ages of 7 to 12 years old. When he turned 13, his family moved towns. He attended a school predominantly for wealthy families, even though his folks weren’t wealthy. Moving there added to his insecurities, but he somehow, all of a sudden, changed and started making friends and finding ways to fit in with the rich kids.

When he was 18, he started to play online poker and became rich very quickly. He was earning up to $10,000 per month, way too much for any 18 year old to really know what to do with. He spent it all on things to make him stand out and look impressive in front of his peer group, like cars, champagne, clothes, TV’s and an apartment! In less than 2 years he would not be able to afford this lavish lifestyle and would be living back with his parents.

Erik and his best friend at the time, Emil, started dabbling in building businesses. By 2012, they had taken on a Venture Capital firm to fund and grow their business. The following year was immensely stressful, both emotionally and physically, they began acquiring companies, 20-25 in total, and Erik was still only 24 years old!

In 2017, his company IPO’d and listed on the stock exchange. He made enough money in that single day to never have to work a day again in his life. All problems sorted, right? Not at all….he still had relationship troubles, had lost his friendship to his best friend and business partner, his health hadn’t improved and the euphoric feeling of selling his business had quickly disappeared…

This was to be the start of an internal journey of finding, healing and accepting himself. He was also trying to find what his next pursuit would be, as well as how to re-kindle the love and sex in his relationship. It was a time to get honest and man-up.

He donated $13,000 to build a school in Ghana, and then after going there first hand to teach and share in the experience, Erik decided he wanted to change the way that charities around the world worked and also how they are perceived. So he acquired the website www.great.com for $900,000 and is now on a mission to make a global impact and re-shape an industry.

Let’s find out what it means for Erik Bergman, to be Ridiculously Human.

Start With Why – Simon Sinek

IT School in Ghana – Story