“Our inner critics get loudest right before we do something truly awesome!”

There are so many moments in our lives which define, impact and influence us as people. It’s often those negative times which we hold on to for longer and carry with us for many years. Not dealing with that emotional baggage does ultimately hold us back in certain aspects of our lives.

Our guest this week, Kelsey Abbott, was a shy young girl, especially around adults. From an early age, she was aware of the undermining comments that her aunts and grandparents, would say flippantly. This lead to her to not feeling worthy and it also fed her little inner-critic. 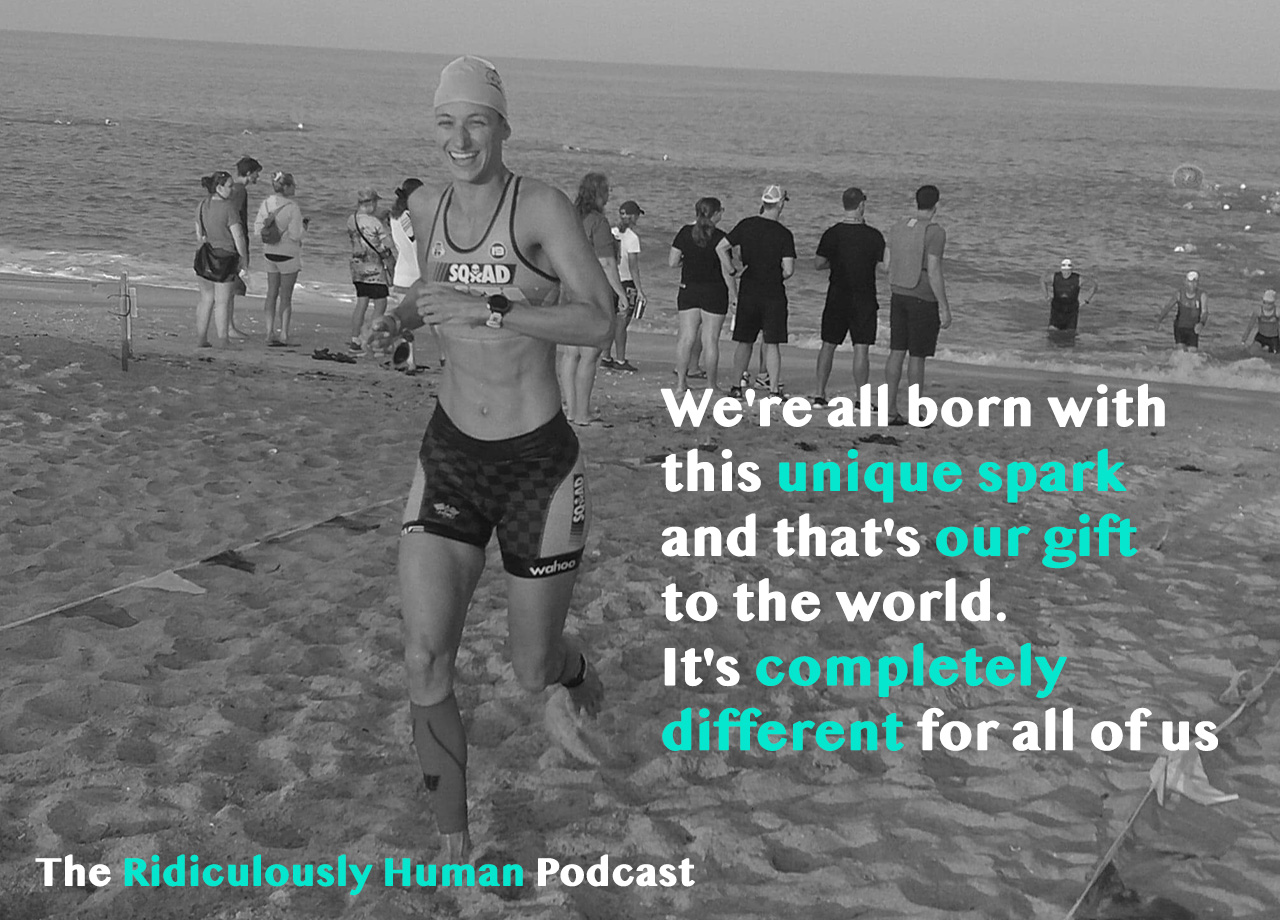 Kelsey, did find her thing though. She immersed herself in sport, and found a safe place there. She was a water baby and when she was in the swimming and Water Polo pools, it was hard to quieten her down. However, she does recall a swimming race in a college-meet, where her inner-critic and self-doubt raised their voices. She was winning after the first lap and then didn’t feel worthy of winning, so slowed down and ended up coming second.

After college, she would go on to work with and study dolphins and killer whales as a marine biologist. She then became a science writer, and would use her charm and sense of humour to write factual and amusing articles for well-known magazines and websites.

It was during her first or second weekend of life coaching training, when reality struck. Tears poured down her face as she realised that her inner critic had been telling her that she wasn’t worthy for all those years.

In 2016, Kelsey and her husband sold their house and moved into a small campervan. They had no plans and ended up travelling around the U.S. for 16 months, enjoying and exploring new places and new cultures.

During their trip, she managed to continue her triathlon training which she competes at a rather accomplished level, nationally and internationally. Kelsey also started her Podcast called, Find Your Awesome. The travelling taught them a lot about life and many of the lessons of being nomadic and minimalist, are what makes her such an energetic, aware and awakened soul.

Kelsey has a very gentle, in-touch and esoteric side to her. She explains things about human design to us, finding your awesome, dealing with your inner gremlins and many other tools that she uses to help her coaching clients.

Let’s find out what it means for Kelsey Abbott, to be Ridiculously Human.